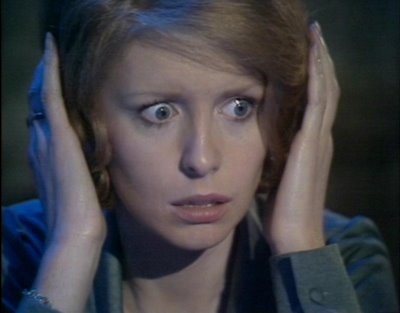 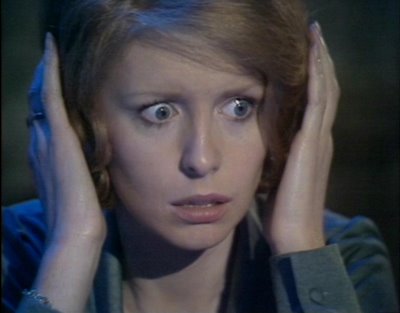 A celebration of the freaky, spooky and obscure side of UK television drama. Programmed by James Leggott (Lecturer in Film and TV, Northumbria University) from the darker corners of the BBC archives, with special guest introductions, this is a rare chance to catch some of the most haunting telefantasy ever transmitted.

Concessions offered to unwaged/unemployed/retired, holders of a Discover Pass, and, for this season only, concessions will be offered to members of Equity/MU/Writers Guild.

This season is being programmed with the support of Northumbria University, as part of the International Conference “Alien Nation: A Conference on British Science Fiction, Horror and Fantasy Television” (20-21 July 2011)

The “Alien Nation” season of British telefantasy opens with this startling fusion of science fiction and supernatural horror. The programme will be introduced by Dr James Leggott, who curated the Alein Nation season, and is a British Film and TV Specialist.

This infamous BBC mockumentary about an evil spirit possessing a suburban household was taken by some audiences as a genuine live broadcast upon its first (and only) broadcast on Halloween in 1992. EXCLUSIVE INTRODUCTION: the writer of the programme, Stephen Volk, will be present to introduce and discuss the rpogramme!

A true cult classic about a teenage boy’s fantastical encounters with angels and pagan rulers, Penda’s Fen is an enigmatic meditation on themes of nationality, sexuality, myth, masculinity and religion. The programme will be introduced by Dave Rolinson, a specialist of British Film and Television.

The “Alien Nation” season of weird and haunting UK telefantasy concludes with this double-bill of two gems highly rated by connoisseurs of 1970s TV horror. We are very happy to announce that great film specialist Gail Nina-Anderson will there to introduce these films!