Page in progress. Thank you for your patience

We're quite proud of our past film programme, so here is some information about some of it: 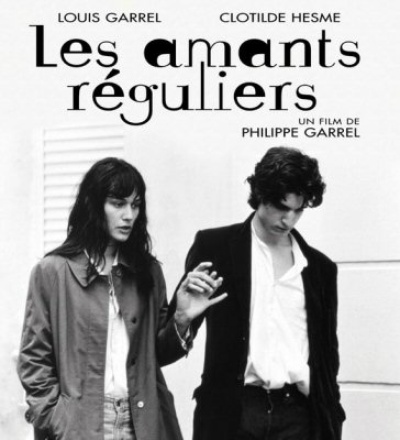 A Woman under the Influence + Repulsion + Naked + Open Film Night

Film accompanied by discussions with a psychoanalist

The first film was introduced by Dr Tobias Hochscherf, lecturer in film and specialist of German cinema.

One of the nights was introduced by Dr Sarah Leahy, Film lecturer in French cinema, and most screenings were followed by a discussion with the Philosophy Society.

The films were introduced by Professor Peter Hutchings, lecturer in film and specialist of horror, and Gail Nina-Andersson, a film journalist and critic.

We selected some of these films because we saw them and met the directors at the Rotterdam Film Festival. We even had a great interview with Pedro Gonzalez Rubio (director of Alamar), who is an amazing person - you can read the interview here. We also totally loved Hiroshima, a fabulous Uruguayan film which never got distribution - very nice director too (Pablo Stoll).

Separation + The Other Side of Underneath + Vibration & Anti-Clock

Programmed by Dr James Leggott and supported by Northumbria University: The Stone Tape + Ghostwatch + Penda's Fen + The Exorcism + Shalcken the Painter - all nights introduced by specialists