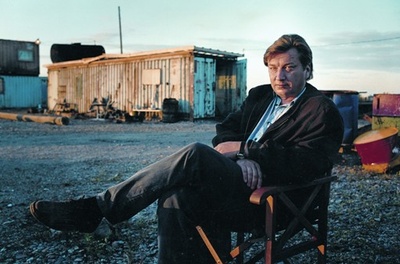 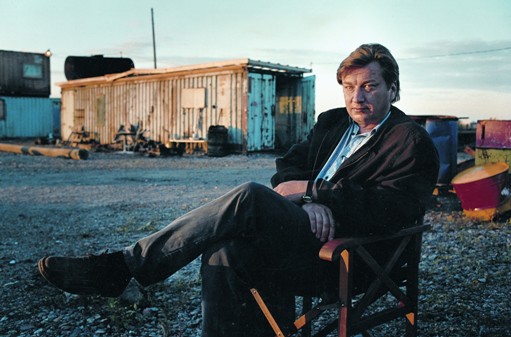 Five early films from the master of dry, dark deadpan humour. His films rely on low-key acting, simple cinematic storytelling and are always accompanied by stylish soundtracks and calm, but beautiful cinematography.

No other film-maker is quite able to celebrate the lives of such uniquely inarticulate, alienated, unglamorous or misunderstood characters with such style and dry wit.

His film 'The Man Without a Past' won the Grand Prix at Cannes Film Festival 2002.

Avant-garde, experimental and misogynist in the bargain, this oddball film is about 17 men named Frank who make their way through Helsinki in a commandeered subway car.

Dostoyevsky goes rock'n roll! Aki Kaurismäki - the Finnish Auteur season opens ambitiously with an adaptation of this literary classic, which Hitchcock himself claimed be too difficult for big screen. 'I'll show you boy' was Kaurismäki's answer to this challenge. What a debut feature!

Everything Kaurismäki had stylistically worked for so far. Ariel is full of minimalistic, dark deadpan humour, subtle details, visual storytelling and possibly the greatest and bleakest death sequence ever! Man's search for new life is playfully underlined by the bizarre events and stylish soundtrack. Ariel is part the 'working class' trilogy.

Absurdist deadpan road comedy into the heart of rock and roll. So laid back and so cool that to laugh out loud at it would seem hopelessly square. Stunning cinematography and amazing soundtrack; from Steppenwolf to polka, follows the band's struggle in the grubby, run down reality of the American dream.

A Frenchman in London (played by Truffaut fave Jean-Pierre Léaud), is laid-off from his job after fifteen years. He tries to commit suicide by hiring a hitman, but then falls in love, and has to find a way of getting the assassin to call off the job. Watch out for the late, great, Joe Strummer.

An impoverished poet, a painter from Albania and an Irish composer, all down on their luck, meet in Paris, and struggle to survive by sharing whatever little money they have in order to maintain a certain, although basic and simple, standard of living. When the painter (Matti Pellonpaa) falls in love, their lives change forever.