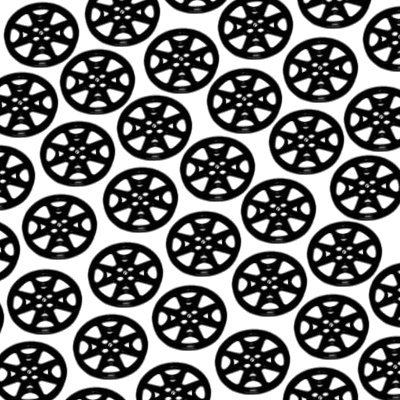 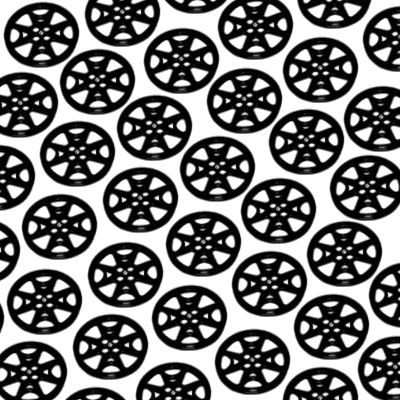 Burden of Dreams is the 'making of' about WH's masterpiece Fitzcoraldo in which a man, with the labour of several hundred indigenous people, drags a ship over a mountain in the jungle.

Werner Herzog Eats his Shoe (Les Blank, 1980, 20mins, 16mm)Werner Herzog eats his shoe concerns a bet Herzog made in which he told Errol Morris that if Morris ever completed his film Gates of Heaven (1979) then he would eat his shoes. As he eats his shoe he gives a sort of press conference. It's an inspiring film for filmmakers and an interesting and unpretentious look into a brilliant mind.

This must be Herzog's most controversial film. Set in an unidentified institution a rebelion has taken place and anarchy reigns supreme.