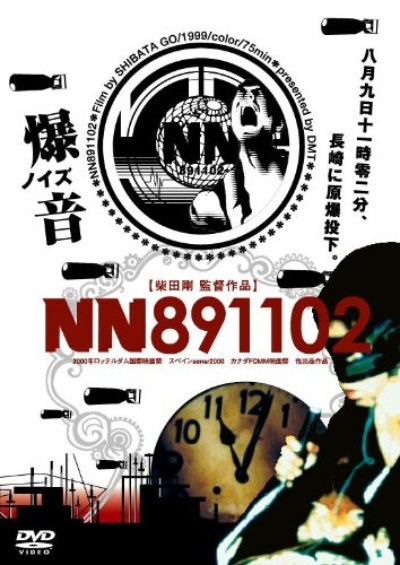 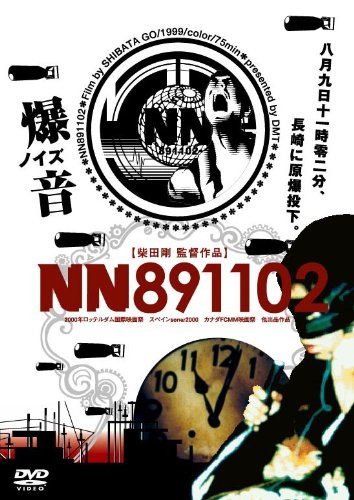 One of the favourite films of the London audience at the Japanese London Festival. Incredible use of sound, especially recommended to amateurs of experimental music.

Reiichi, a survivor of Nagasaki, has in his possession an astounding document: the sound of 'Fat Man' detonating on 9 August, 1945 at 11.02am. He becomes obsessed with memories of his life before and after the bombing, and most disturbingly, with recreating this terrifying sound on audio tape - a process that will jeopardize his sanity and his life.

One of the most exciting directors to emerge from the Osaka indie filmmaking scene of the 1990s, Go Shibata was born in 1975 in Yokohama, Kanagawa prefecture.

NN-891102 is his first film, which he made before graduating from Osaka University of Arts. In 2002, he produced the punk live documentary All Crusties Spending Loud Night Noise (2002). His second feature, Late Bloomer (Osoi hito), about a serial killer with cerebral palsy, was completed in 2004, and was shown at more than 15 film festivals, and received Dream Digital Award at Hawaii International Film Festival 2005. Other films include Punch the Blue Sky (Aozora ponchi, 2008) and Doman Seman (Horikawa Nakatachiuri), which played in the Official Selection of the 10th Tokyo FILMeX in 2009.

A hungry wolf is intent on catching a tasty fat pig! "Photograph stop motion using the 'double-shoot' technique. It's a hybrid dimension ecstasy of two and three dimensions. The music was composed by a friend of mine." "At first I photographed stop motion animation. And I displayed the photographs in my room and photographed it again. Enjoy a connection with the world of the room and the world in the photograph. Thanks for watching."- Takeuchi Taijin

A sexy but naive pussycat walks straight into a predator's trap Director's profile: Takena Nagao was born in 1986 in Kyoto and is an avid fan of horror films. While studying physics at Kyoto University graduate school, he makes clay animation works. In 2008, Crazy Clay Wrestling was nominated for an award on the Japanese TV show NHK Digital Stadium. CHAINSAW MAID, his most famous work, received the Outstanding Performance Award of TBS DigiCon6 in 2008, and was screened at the Annecy International Animation Film Festival in 2009. In 2010, PUSSYCAT was screened at Animafest Zagreb. His works are renowned for humor and art… in addition to violence and gore.